The Unimaginable Journey of Peter Ertel

At the time of filming, Peter Ertel is 95 years old. He is a published author and an avid pianist. Using his skill as a riveting storyteller, Ertel recounts his experiences as a soldier in the German army – from his early days as an “unsoldierlike” recruit who was deemed an “unreliable follower of the Fuhrer” to his becoming a highly respected platoon leader, who routinely risked his life to save the lives of his men, as well as the lives of the enemies he encountered on the battlefield. Though Peter takes us through the hell of front-line combat in both France and Russia, perhaps the most ‘unimaginable’ part of his journey begins after he becomes a prisoner of war. The Unimaginable Journey Of Peter Ertel is a documentary portrait of a man who maintained his humanity despite being thrust into a world of hatred, destruction and death. Peter Ertel tells his own story as only he could tell it – with unflinching honesty and raw emotion.

Joseph Cahn has been producing, writing and editing broadcast and non-broadcast film and video productions for nearly 30 years. Before starting Victory Films in 2004, he was a producer-editor for several Cleveland-area multimedia firms. Prior to that, he was a producer with NFL Films where he wrote and edited highlight films and segments for broadcast on HBO and ESPN and home video. 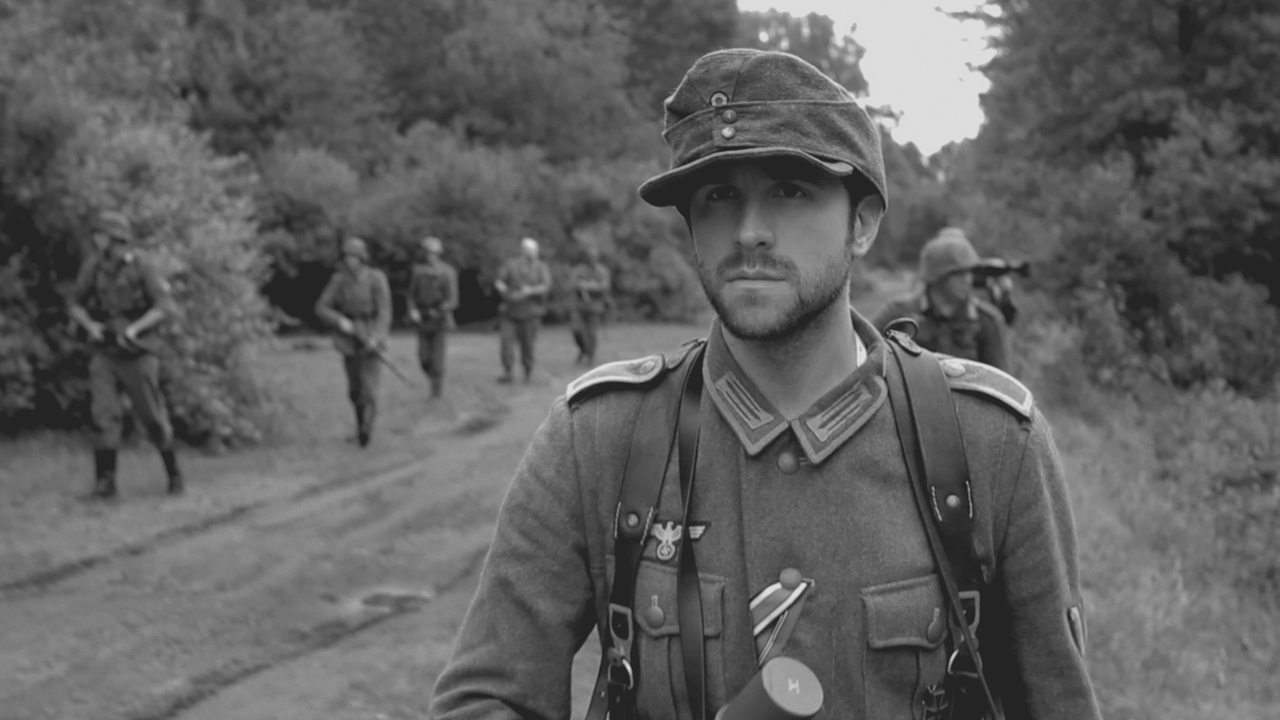 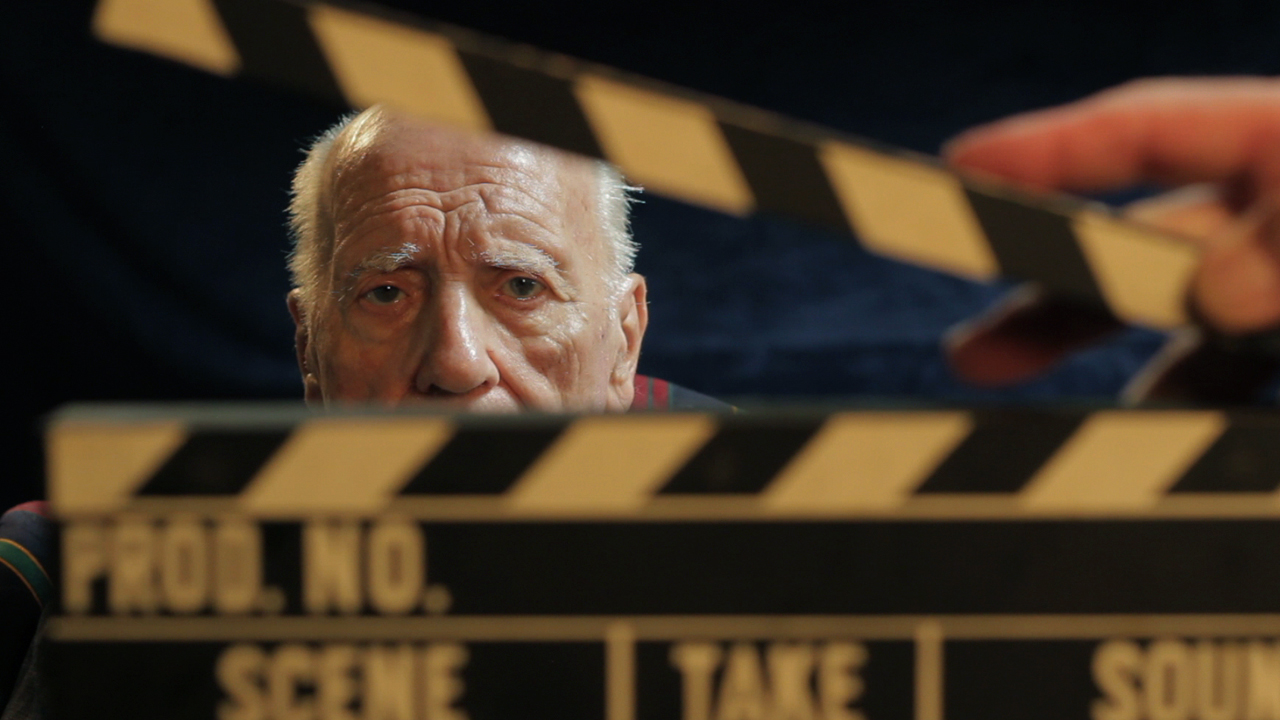 To Those Who Serve
Scroll to top