Tango on the Balcony

TANGO ON THE BALCONY is about Johnny, an Iraq war veteran who wrestles with post traumatic stress disorder and the transition to civilian life. Johnny is tormented by hyper vigilance, insomnia, and the lingering questions of his actions in combat. Visited fleetingly by Abdullah, an Iraqi teenager whom he killed in combat, Johnny tries to ask the lingering questions that crowd his mind, but Abdullah’s answers do not provide any respite. Johnny is frequently in a state of hyper vigilance on the bustling streets of NYC. He struggles with memories of helmet-cam video footage that he has brought back from Iraq. The video provides Johnny with the comfort of accuracy that memory does not have, but it also induces anxiety. This film compares combat video playback to the memory of a traumatic event that many veterans experience.

Minos Papas is an established independent filmmaker in New York City. His most recent documentary “A Short Film About Guns” (2013) won Best Online Short at the Tribeca Film Festival, and his latest feature film, “Behind The Mirror” (2015) was awarded Best Thriller at the Manhattan and the Mexico International Film Festivals.  Son of internationally acclaimed film director Michael Papas, Minos was introduced to the film world at a young age achieving his first international award at the age of 16 with the short film Whispers (1993) at the Make-A-Video youth competition in Helsinki, Finland.

He earned a BFA in Film at the School of Visual Arts and was awarded the school’s top award for Cinematography. His first independent feature film, Shutterbug (2009), was released theatrically in New York, Los Angeles and Nicosia, Cyprus. Shutterbug received reviews from Variety, The Village Voice, The New York Times and many more publications and blogs which merited the film for its Lynchian atmosphere and beautiful imagery.

Minos served in the Cypriot National Guard as an infantry sergeant during the 1996 Imia Crisis which had a ripple effect in Cyprus. He was also the CNG HQ cameraman, filming land, sea and air military exercises. Living in New York city since 1999, Minos had developed a passion to tell the story on the issues faced by US military veterans returning from the Iraq/Afghanistan wars. “Tango on the Balcony” (2016) deals with this topic and is his most recent work.  Minos is a member of the Director’s Guild of Cyprus, a creative member of Studio-AVA a boutique video production house, and the founder of his film and commercial production company Cyprian Films, New York. 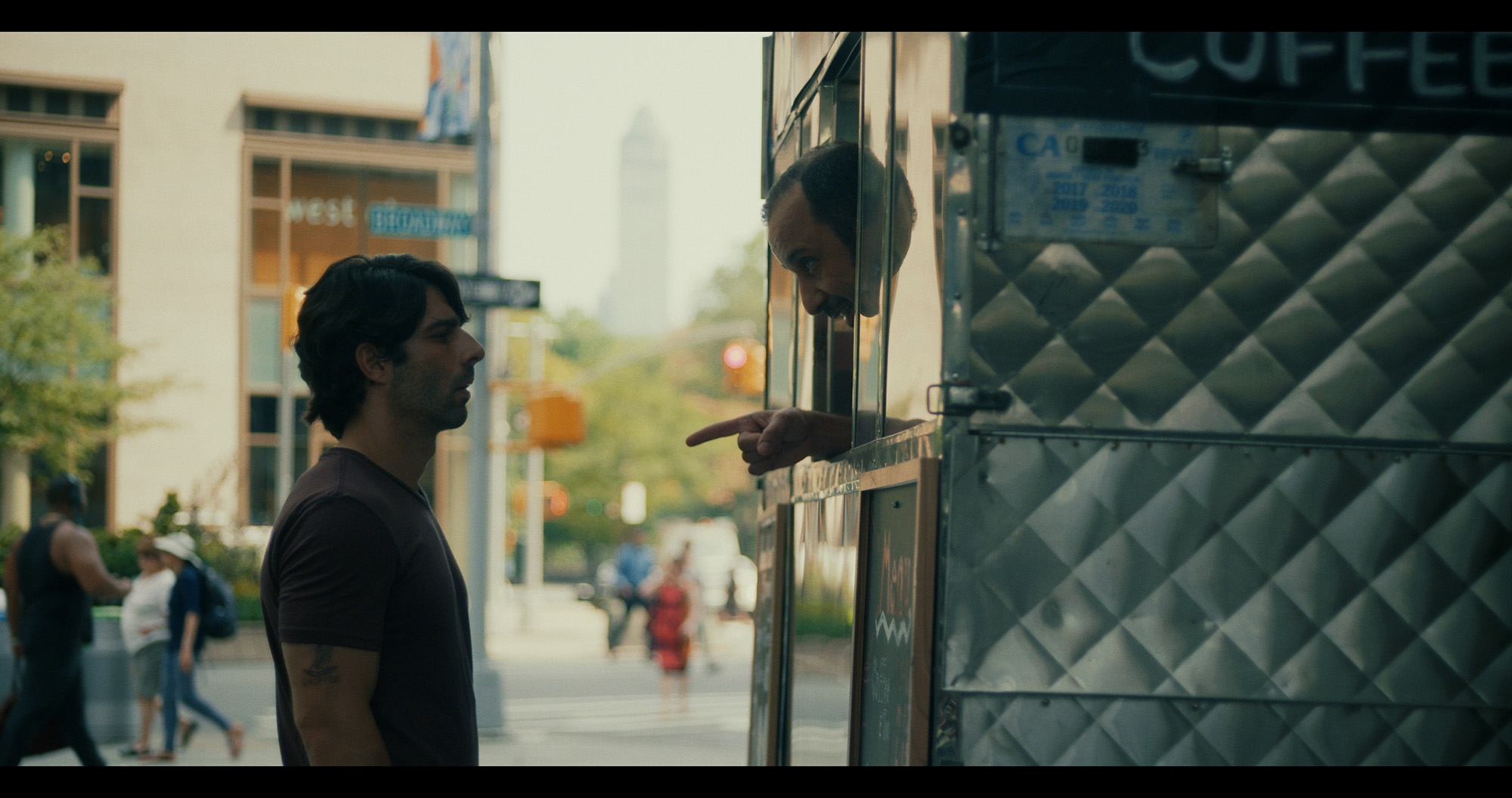 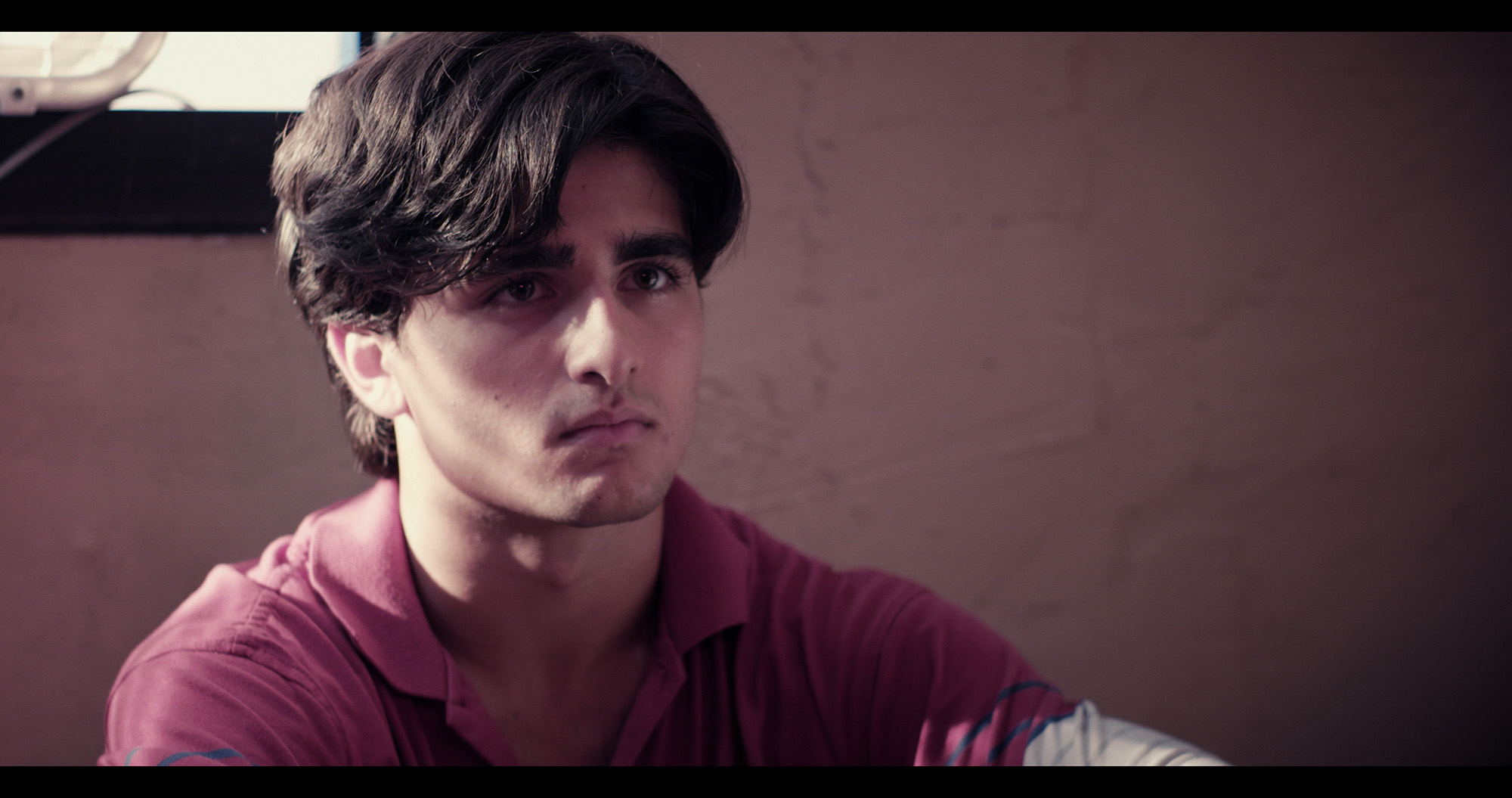