Letters: A Hero’s Journey to the Medal of Honor

Cpl. Kyle Carpenter relives his journey to the Medal of Honor through letters to his mother. From recruit training to a phone call from the president, Carpenter talks about his recovery after being wounded in Afghanistan and the strength he’s drawn from his family. Carpenter received the Medal of Honor for actions in November of 2010 during Operation Enduring Freedom in Afghanistan. While providing security on a rooftop in Helmand Province, an enemy fighter’s grenade landed on the roof next to Carpenter and his fellow Marine. In an act of courage, Carpenter threw himself on the grenade. After over 40 surgeries and four years of intensive recovery, Carpenter was awarded the Medal of Honor by President Barack Obama.

Rick Robinson was born in Washington, DC, He has traveled around the world with the King of Pop (Michael Jackson) with Mr. Jackson’s famed film documentary unit. He has also traveled with Paul McCartney, Paula Abdul, ‘WHitney Houston’, and Madonna. His credits include one Primetime Emmy nomination and one Primetime Emmy award. A product of the University of Southern California School of Film, He has been a faculty member at Columbia College, Hollywood, and currently on the the faculty of the UCLA Extension and teaches at The Los Angeles Film School. 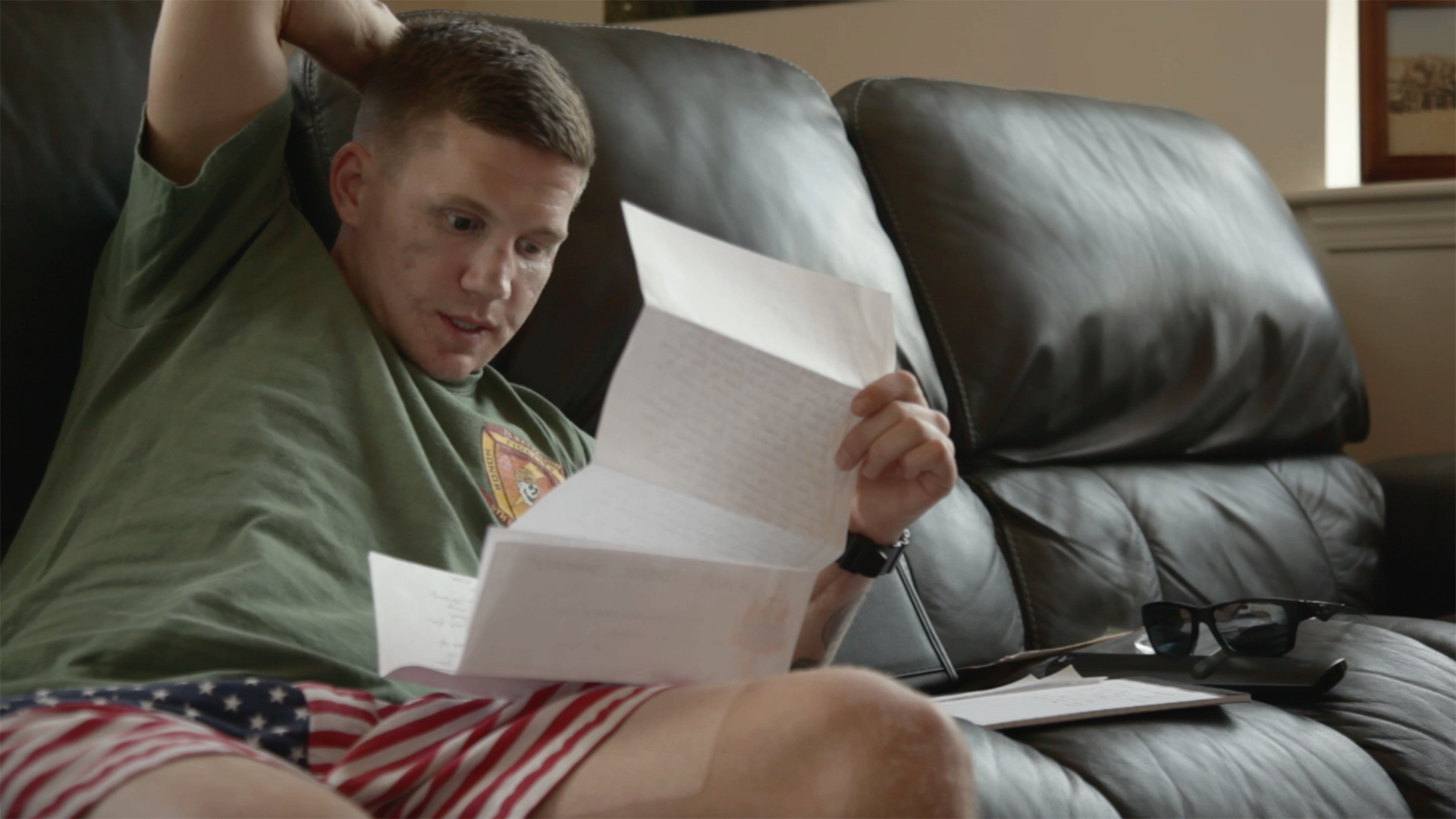 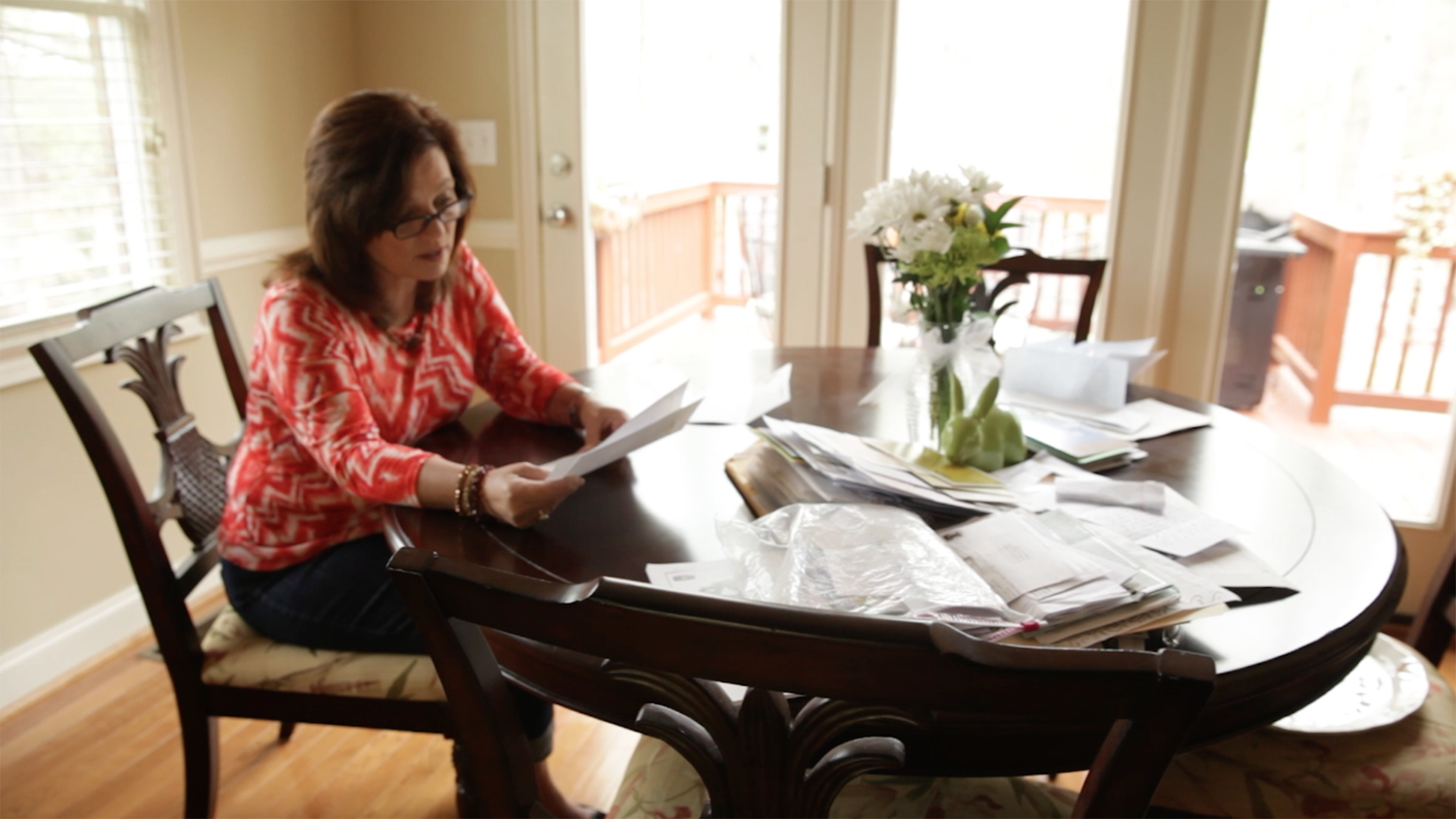